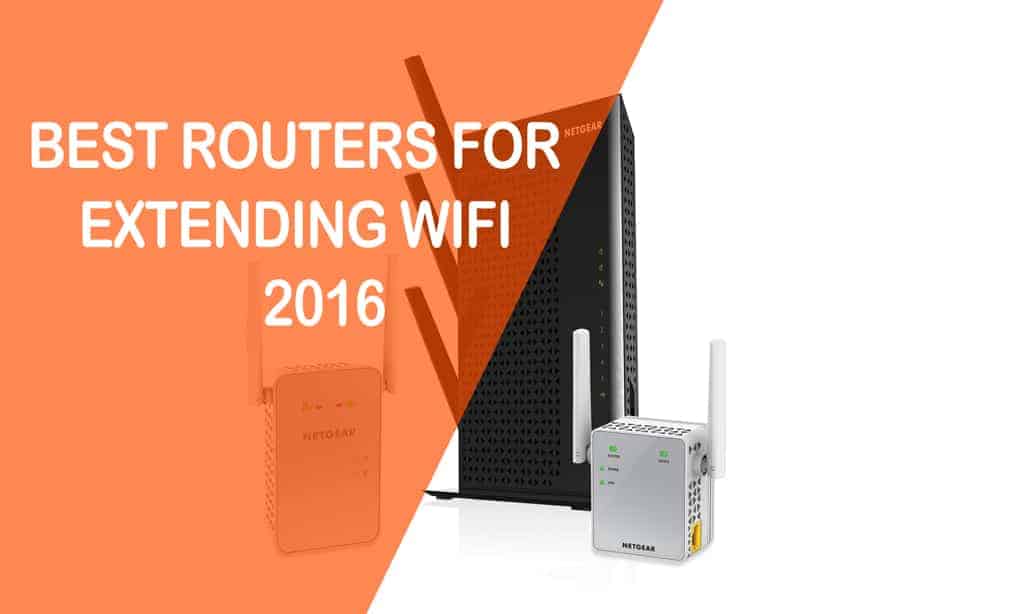 Today I’ll give you guys an idea about some of the best routers of 2020 for those who wants to extend their Wi-Fi network. If you people out there is just fed up with your old Wi-Fi routers and want to replace your router with the latest router to extend your wireless network strongly, then this post is for you guys. Nowadays many people want to get all the latest features to enjoy their wireless network, which they don’t get in their existing Wi-Fi router.

So if you want to get a good idea about the latest Wi-Fi routers, then you are at the right place. Here you will get to know about some of the best Wi-Fi routers that have been released so far this year. While you are buying a router, sometimes you get confused which router you should buy as there are so many options in the market. That’s why I’m here; I hope you guys will not get confused after reading this post. 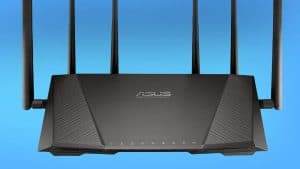 Asus RT-AC3200 is the newest router in the market of 2016 with most awesome and latest feature of tri-band. This Gigabit router can offer you powerful performance and its hardware is also strong enough to give you the best support for your wireless network. It has some good useful features, including the power to keep your connection safe from malware and you can also use the router as a NAS or VPN server. You can play with its simple but strong Web interface and through this feature, you can monitor your network from anywhere. Also check out our Wifi extender reviews here best range extender

With the tri-band feature, the router will deliver a lightning-speed up to 3200Mbps in total. Two built-in USB port, including one USB 2.0 and one USB 3.0 port, which will offer you a speed up to 10x faster data transfer. But the price of the Asus RT-AC3200 is quite expensive and the price is around $190.00 at Amazon.

The AirPort Extreme base station is the latest one from the tech giant Apple. It is a sixth-generation real dual-band Wi-Fi router and now the router is sexier than its previous models. Don’t get fool with the tiny 6.6 inches size of the router, because despite its small size it can do a lot of functions simply and strongly. It has some impressive features, including 3x faster latest 802.11ac Wi-Fi technology.

This tiny router has all the essential ports to serve you all the modern facilities. There are 3 Gigabit LAN ports and one Gigabit WAN port with 10x faster Gigabit technology. With one USB 2.0 port, you can the printing and hard drive storage sharing facility wirelessly. You will get this Apple AirPort Extreme Base Station router at $169.99 at Amazon. 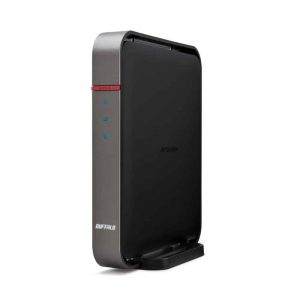 Buffalo’s AirStation Extreme AC1750 router may be the best AC1750 router in the market with its great Wi-Fi performance, especially at its 5GHz band. It is a dual band router with a few key features including most recent high-speed AC technology, which is three times faster than N technology.

The manufacturer of the router used the HighPower technology to improve the long distance coverage and decreases almost all the dead spots of your house or office. High-speed USB 3.0 port can be used for NAS and another USB 2.0 port can be used for printing facilities. QOS traffic monitoring system is also included in the router. You will get all these features with $167.99.