The Linksys EA6900 is a router with modern Wireless-AC technology which will give you a superior speed. It is a wonderful modern router with some high-speed technology.

The router has got the AC1900 technology, which will give you the best ever speed experience in a router.The design of the router is quite similar to the former Cisco Linksys E4200 which is designed by the owner of Cisco. The router is now got an expansion in the design under the Belkin Company and now the router has three external antennas for a better performance.

From the seven routers of Linksys with the 11ac technology the Linksys EA6900 is the one with a great efficiency in speed. The router has got some special features including the Smart Wi-Fi which is the most valuable feature among other features. The Smart Wi-Fi will give you the online cloud portal feature to manage your router from outside as well. 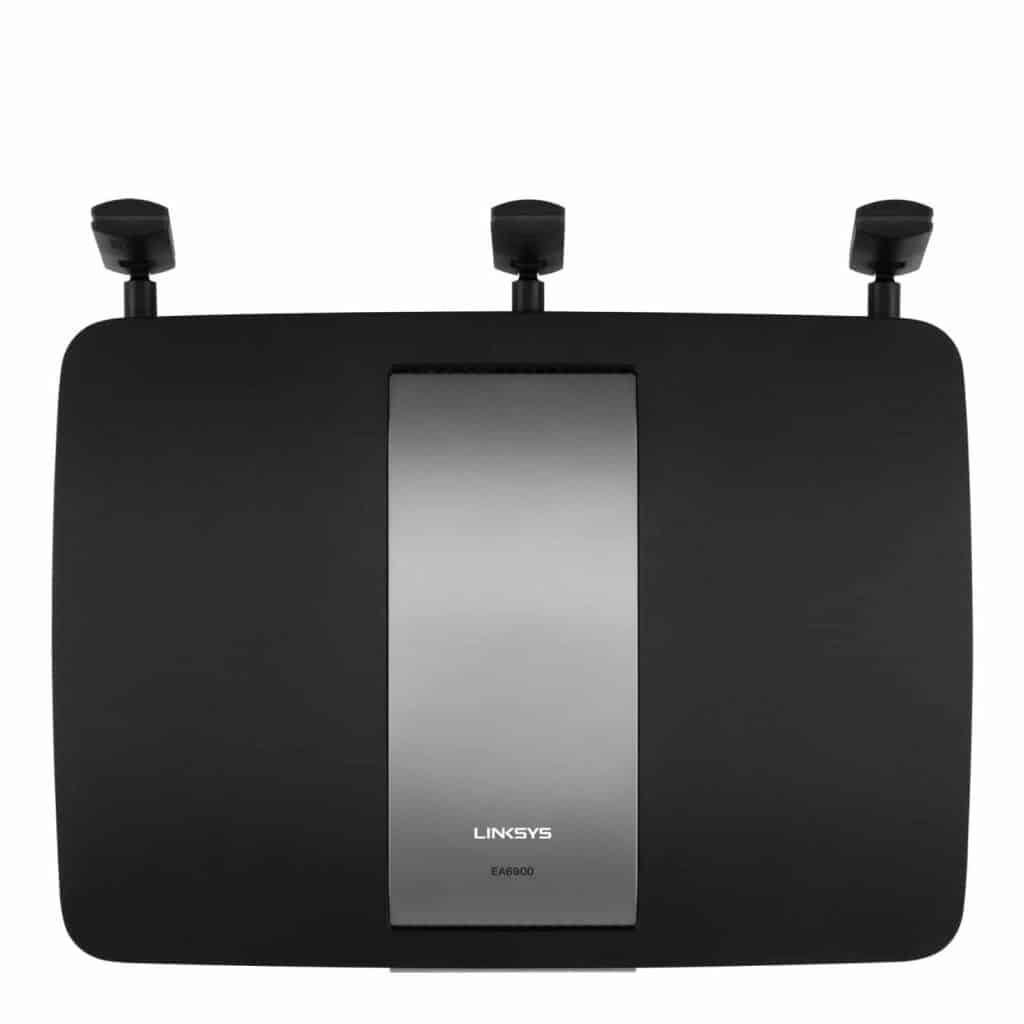 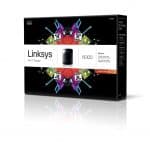 The EA6900 has four gigabit Ethernet LAN ports and one WAN port which are similar to other modern routes. There are two USB ports in this router with different versions, one is USB 2.0 and another one is high-speed USB 3.0. With the help of these USB ports you can stream HD videos, play online games and also you will be able to share storage. These two ports are sited next to each other at the back of the router. All the ports of the router are sited at the back of the router.

The next generation Wireless-AC Standard is introduced in this router to get the scarily fast speed. This standard will outperform the previous wireless-N standard with an astonishing speed up to 4.3x faster. You will get a speed up to N600+AC1300 Mbps, isn’t it cool? Now you can boost up your router speed as your wish.

The latest Beamforming technology will give you the best stable connection to your connected devices. This advanced technology optimizes the performance and decreases the rate of interference in your network. So with this cool feature your wireless signal will be more stable than any other routers with this configuration.

The Linksys EA6900 router has the dual band feature to provide you a great performance with a wider range. The Dual band is consisting of simultaneous 2.4+5 GHZ band. This dual band is capable of establishing a stronger connection with a long range distance than a single band router.

This DLNA Media Server is another marvelous feature of this router. You can now access and share your media across connected devices on your network. You can set security to your media files to share and access them more reliably.

Super fast USB 3.0 port is now available on this router for a faster performance. The Linksys EA6900 router has one USB 3.0 port and one USB 2.0 port as well. You can add external storage and devices to share any type of content over your network via these USB ports. 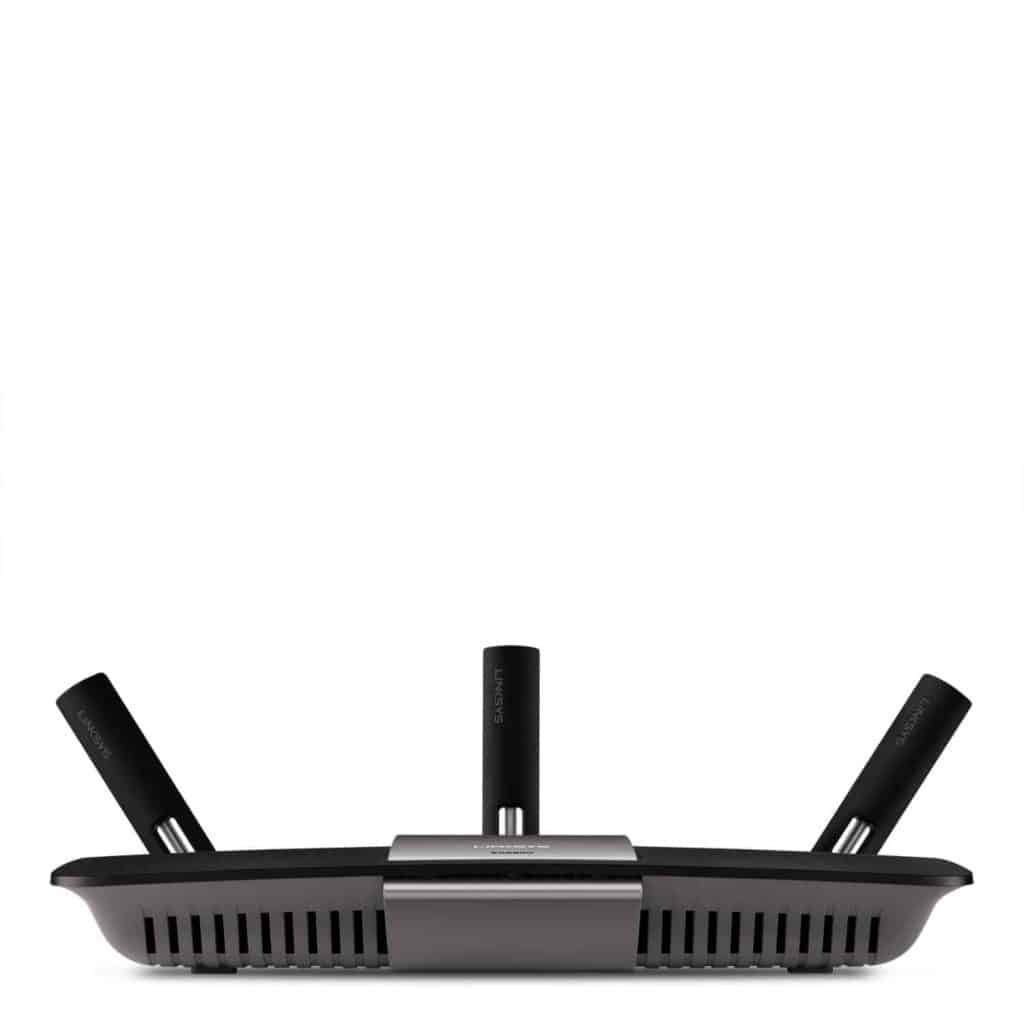 The Linksys EA6900 provides a transfer speed of 170 Mbps with the 2.4 GHz 11n rate at a close range. It provides 217 Mbps with MCS Index 23 with this same configuration. The average speed is around 126 Mbps of the router at a longer range. Unfortunately, the speed is a little low at the client to server performance which is only 97 Mbps.

Now we will give you the performance rate of the router with its high-speed 11AC standard. We recorded an incredible average speed of the router with this technology is 571 Mbps at 2m range which is terribly awesome. And at a higher range around 10m, the router is capable of giving an average of 308 Mbps, which is quite respectable.

Linksys EA6900 Specs At once

Overall the Linksys EA6900 is a wireless draft-11ac router with incredible performance and great features. As you can see the performance of the router is unbelievable. So you can go for it if you want a wider range performance with great durability.